Help the Ukrainian People and donate through save123life.com

AFG is founded by former military professionals with extensive experience within the military forces. The founders are still very much involved with the readiness of the military. Learn more about the history of AFG.

Committed to a resilient society

July 2017: Geert van Oosterhout and Niels Hardam catch up during a network meeting of the Netherlands Maritime Special Operation Forces. They share experiences of the past turbulent years, including their missions to Afghanistan and Mali.

Geert and Niels have 30+ years of combined experience within the Marine Corps in leadership positions. After leaving the military, they both continue their career as entrepreneurs. The military has a special place in their hearts, they still feel very involved with the wellbeing of their former colleagues. Knowing the organisation from the inside out, and also seeing the developments in the world, they spot several opportunities for the military to develop their knowledge and skills in a faster and more efficient way.

They verify this direction with various generals and other operational military commanders. The concept received a lot of enthusiasm and within a few months, the first courses had been successfully realized. Collaborations were set up with several other training institutes within the Ministry of Defence, and we look forward to continuing our AFG story. 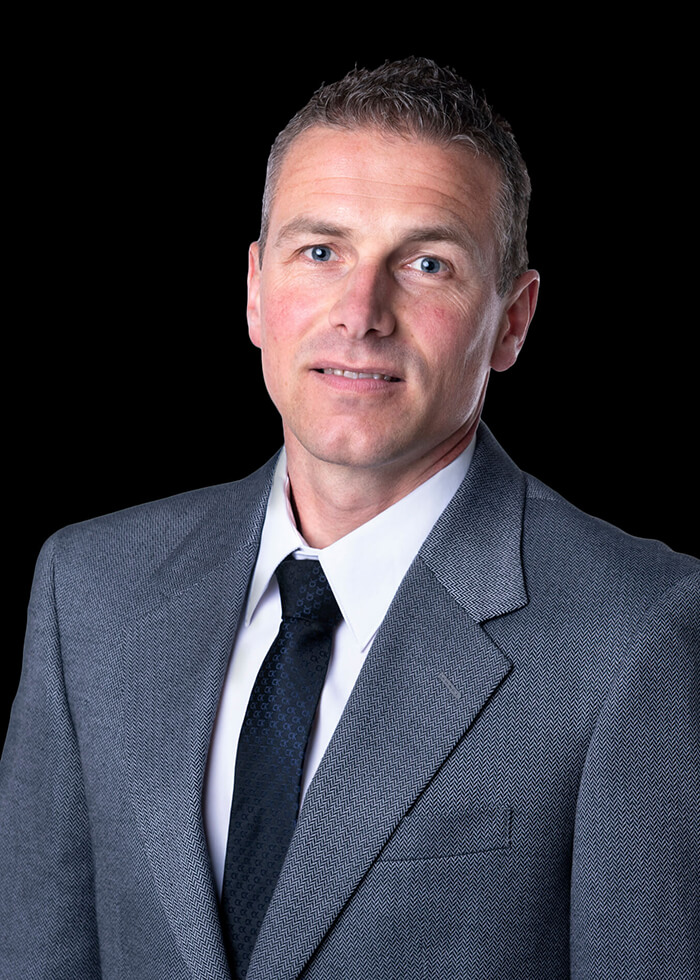 Geert held various strategic and senior tactical commanding positions, in both national and international situations, involving the full range of threat levels. He led teams up to 430 operators and completed missions in most challenging environments. As Commanding Officer, he has been active in more than 25 countries and six continents. Highlights in his career are the exchange Officers command post in the USA and multiple missions in Afghanistan, for which he was rewarded regarding his heroic actions while being under enemy fire.

Geert is Managing Director, he focusses on the long-term strategy of Advanced Forces Group together with the Board of Advisors. He manages the growth of the International Advanced Forces team, oversees product development, innovation and future growth.

Besides his military experience, Geert has years of experience working within the information operation and hybrid warfare domain and he has an extensive international network. 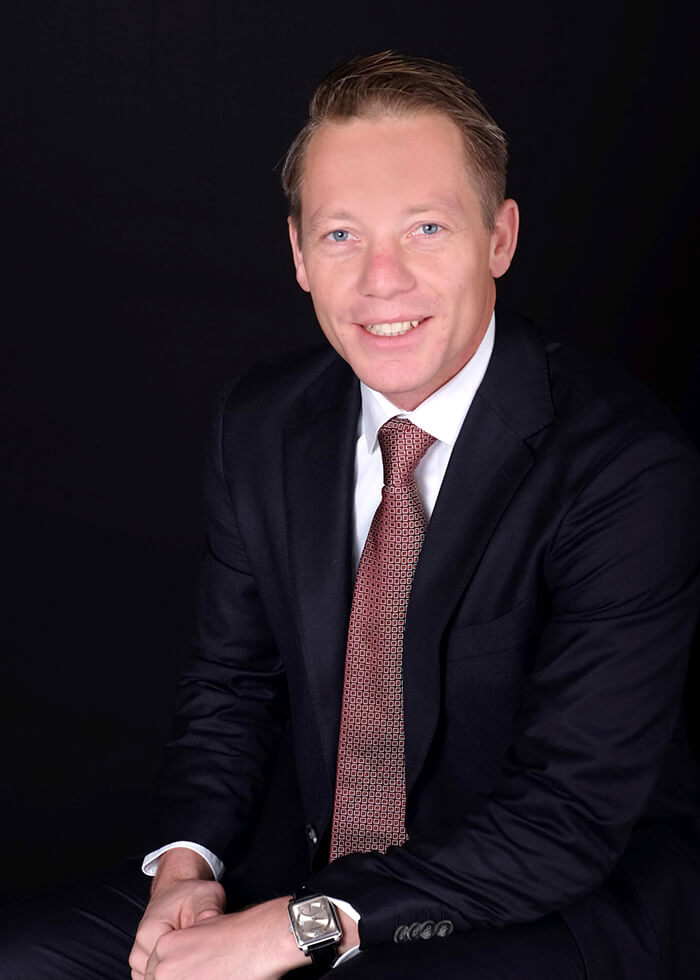 Niels served the Marine Corps for over 12 years. After completing his 5-year education with the Royal Netherlands Naval Academy, Niels was involved as a military commander in three different operational military command functions. The size of his teams where respectively 30,37 and 60 people.

He successfully followed the Royal Marine Mountain Leader course in the United Kingdom and the Dutch Counter Terrorism course in The Netherlands to earn his place in the Dutch Special Forces.

Niels is specialised in fighting under extreme cold weather conditions, mountainous terrain, counter terrorism and reconnaissance operations. The last three years of his career, he functioned as troop commander within the Netherlands Maritime Special Operation Forces.

Highlights in his career were several international missions. In March 2016, he retired as captain and shifted his focus to entrepreneurship. He recently finished his master’s degree in Business Administration at the Erasmus University, Rotterdam School of Management.

As Director of Business Development, Niels is responsible for the sustainable growth of AFG by maintaining and  building new long term relationships with AFG partners.